How to Use the Golden Ratio in Photography

So basically, if you want to divide 1920 pixels by the golden ratio, dig out a calculator or spreadsheet and do this:

From a photographer’s point of view, the golden ratio is a bit like the rule of thirds, where the image area is divided vertically and horizontally into three equal parts.

But the golden ratio is above all a composition that supports the story and flow of the image, where it is not enough to place the elements in one of the intersections of the three parts. The Fibonacci spiral, derived from the golden ratio, is a good tool for framing a photo but especially for editing and cropping. You can save the png below and place it on top of your own image.

How to use the golden ratio in a photo

The golden ratio can be used, for example, to define a point on the horizon, to lay out architectural lines or to lay out the main elements of an image. As a rule of thumb, a balanced and pleasing image is achieved when elements are placed at an intersection. 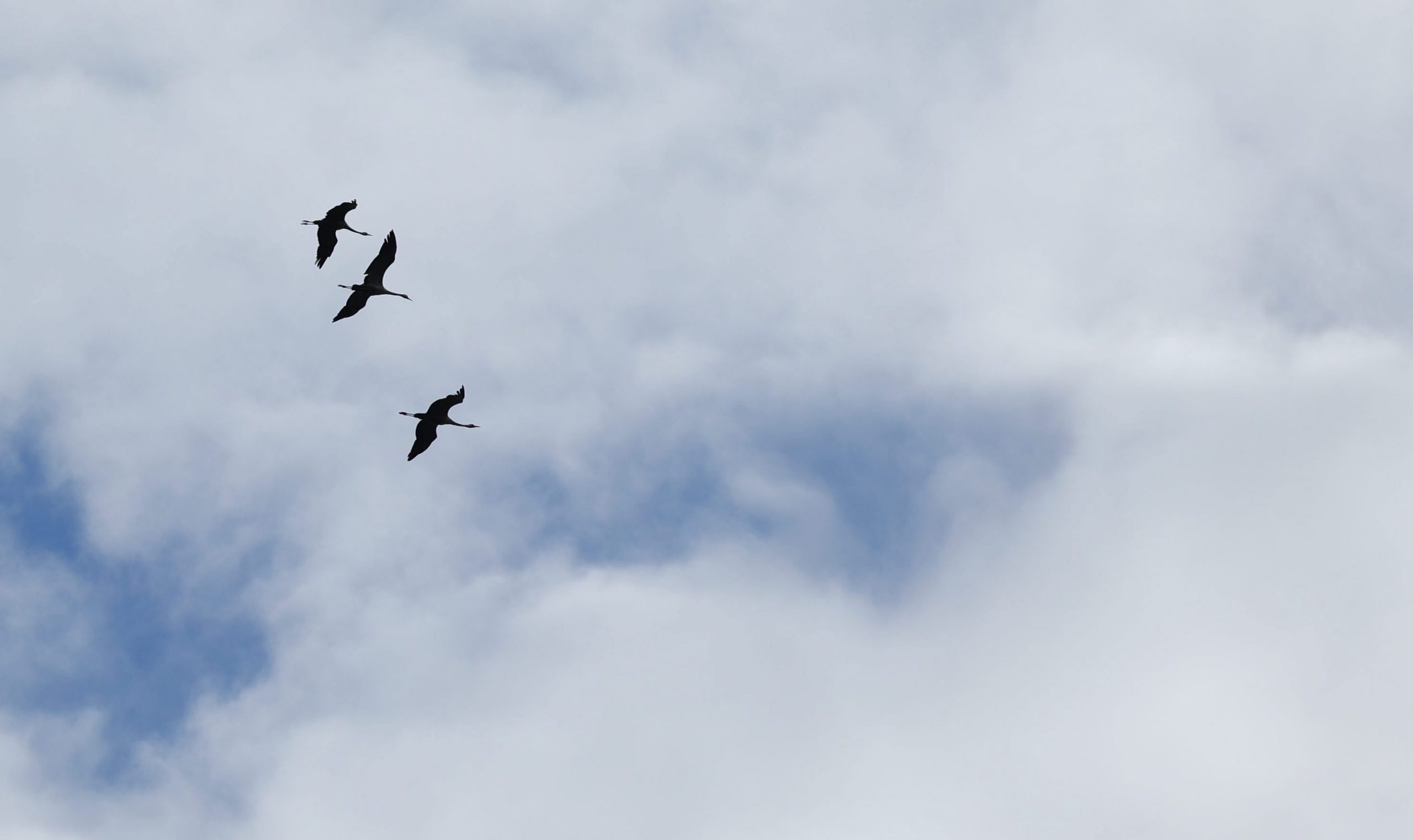 The Fibonacci curve can be used as a compositional aid when framing the picture. The idea is that the arc wraps around the focal point of the image and the viewer’s gaze is usually directed from left to right.

In this way, the photographer must consider not only the placement of the main subject, but also the position of secondary subjects in the image. The golden ratio is therefore a little more difficult to use than the simpler rule of thirds.

You can also use a golden ratio to help you crop the image. Adobe’s Lightroom, for example, comes with golden ratio guide lines. Select the Crop tool and press O to switch between guide lines.

For challenging portraits or still lifes, thinking of the Fibonacci curve as a three-dimensional figure can help. The focal curve of the arc can then be either a depression or a hill.

This can help you plan where to add the foreground and where to place the subject in the picture. You can also place a secondary object on the Fibonacci arc.

Examples of photos with golden ratio

However, the rules of composition are made to be broken. In the images below, the Fibonacci spiral and the golden section have been used to crop the image. Some images do a better job of guiding the eye better than others.

Above: the position of the model, the faint lines in the background and the cropping of the image are well suited to the golden ratio. 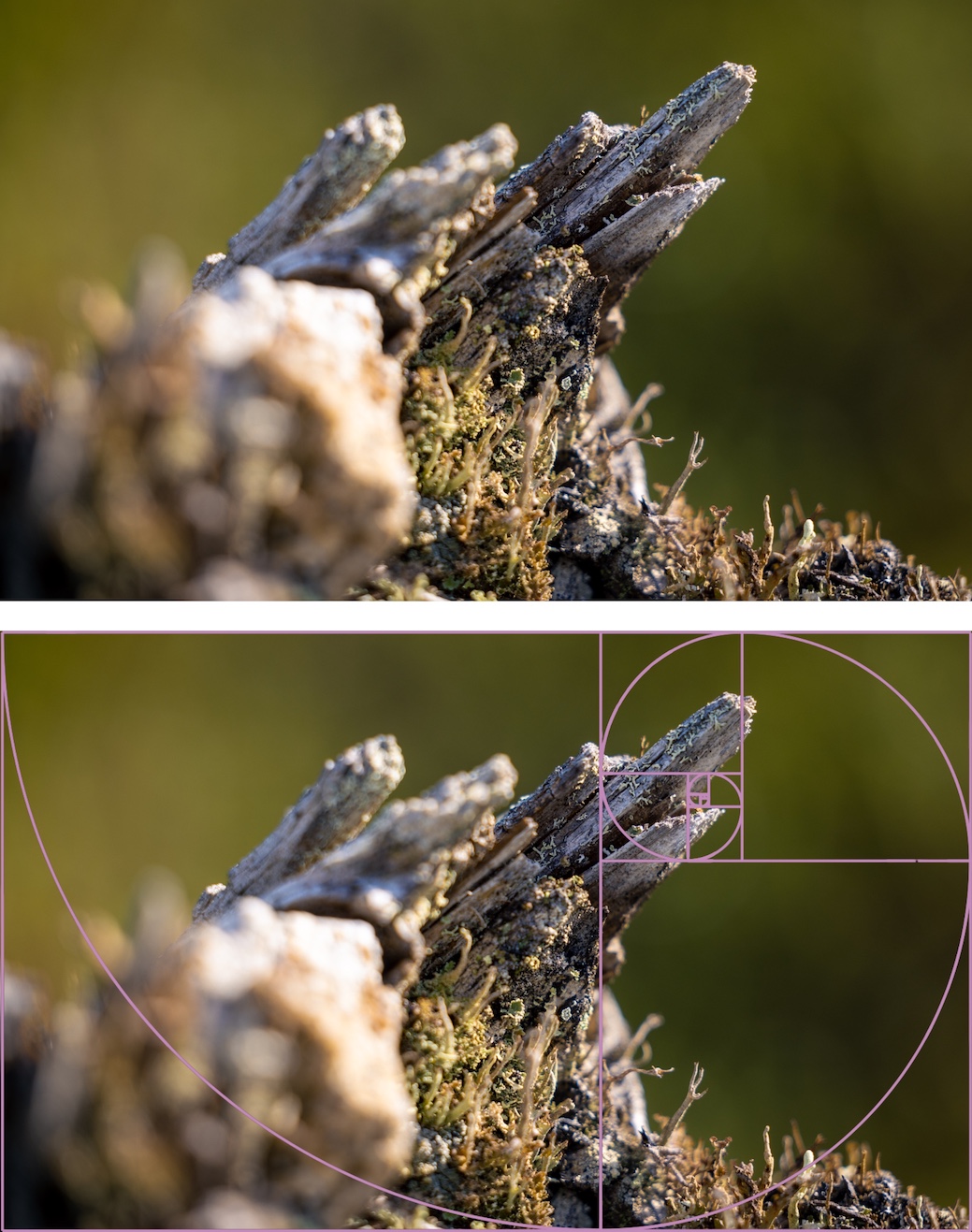 Above: In this nature photo, the gaze is directed to the mountain-like stump. On the left, the foreground guides the eye quite well, but is a little too close to the point of focus. 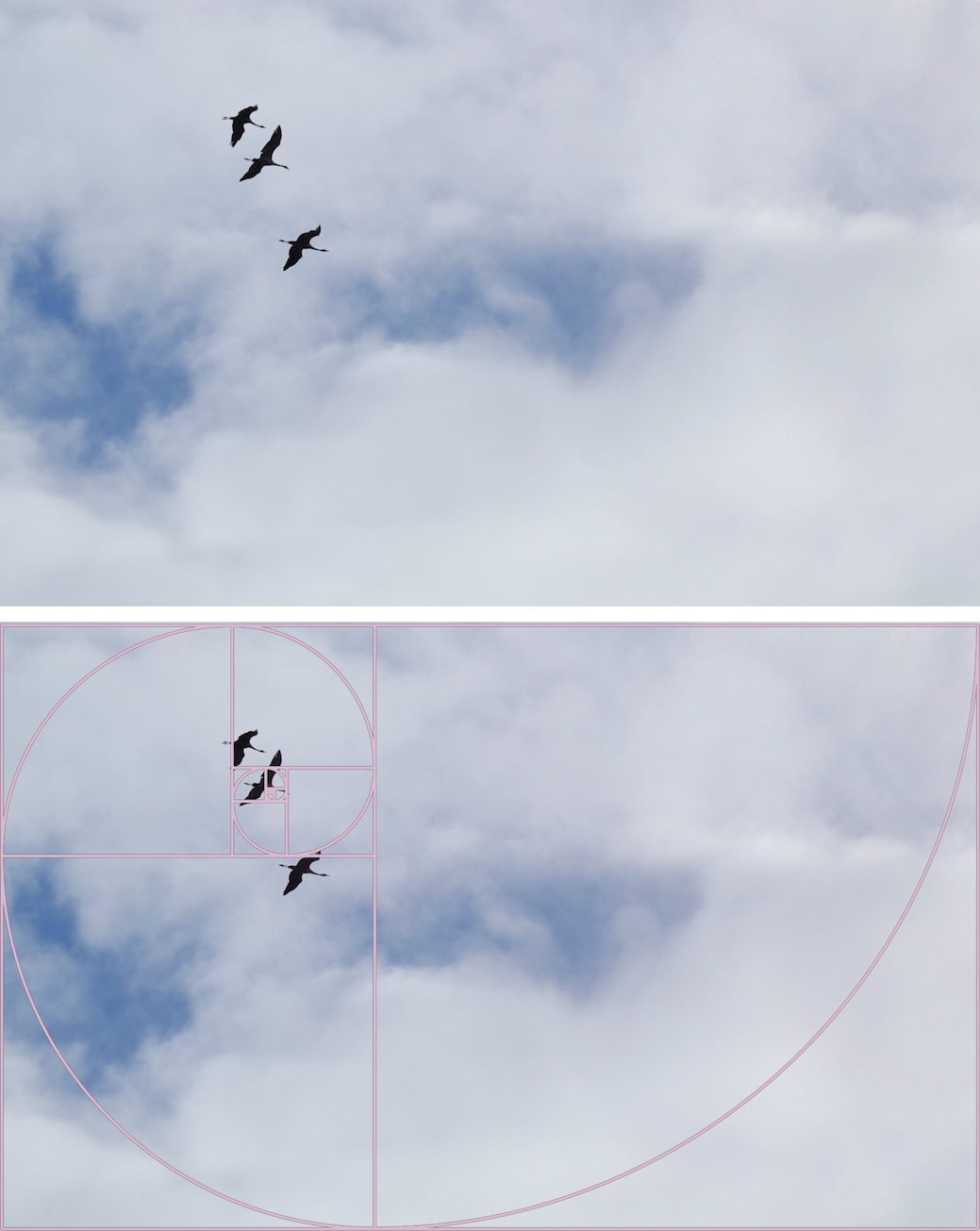 Above: the cranes could be placed almost anywhere in the picture. In this crop, they are placed in the centre of the Fibonacci spiral. Birds are free to continue their movement to the left into the empty sky.

Have fun using the golden ratio!