What Is Forest Lounging and Does It Work?

When was the last time you lay down in nature? Watched the clouds, listened to the sounds of the forest and felt the earth beneath you? Recently I went picking lingonberries and tried forest lounging.

What is Forest Lounging?

Forest lounging is just that: lounging in the forest for some time. Someone somewhere is probably still working for the dictionary definition for it. 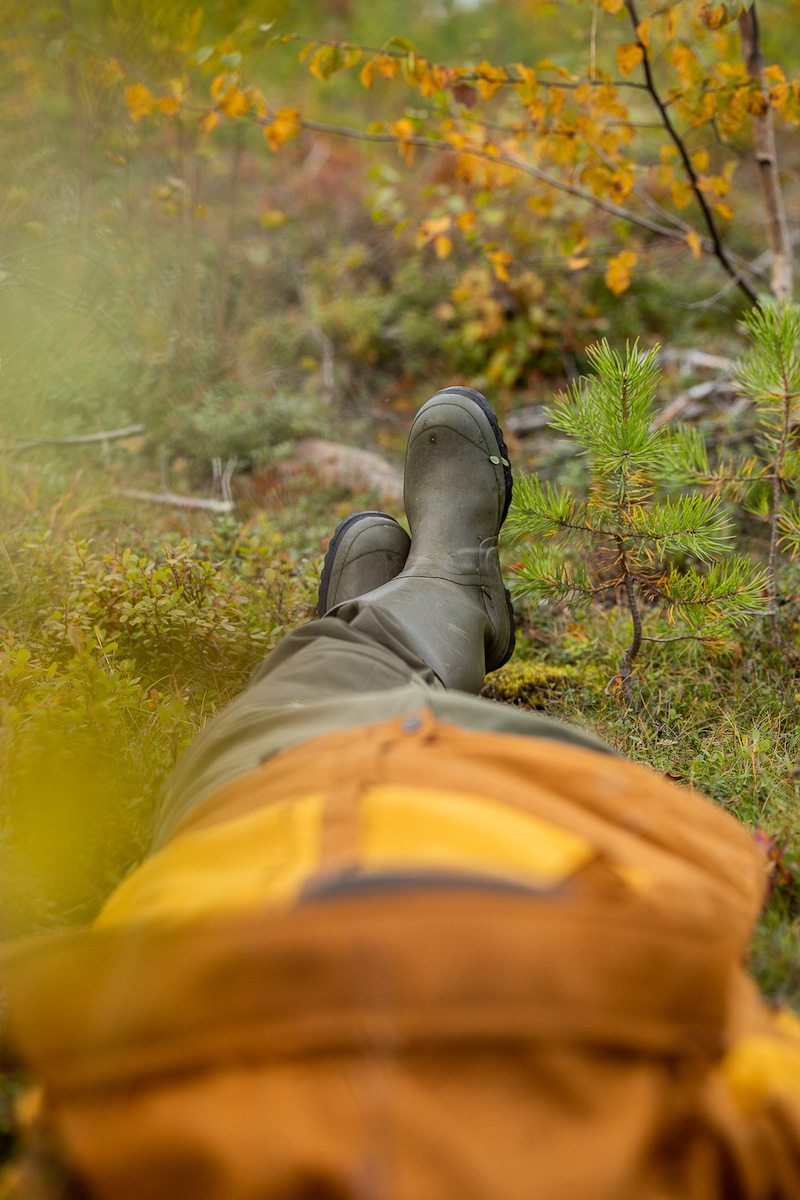 Being in nature restores the body and mind, but could resting in nature restore you even better? We sat down for lingonberry picking coffee break and I saw my opportunity: a bed of soft moss. I have often tried meditation, but as a Stressed Out Office Raisin, I find myself mostly hoping that the meditation session would be over as soon as possible so that I can “relax” by staring at my smartphone.

Testing the Effects of Forest Lounging

Relaxation is a full-body phenomenon: heart rate, heart rate variability, and whole cardiovascular system. I’ve been wearing the Oura ring before I started working there, so Oura’s Moment meditation mode was already familiar to me. Moment measures the body’s responses to breathing exercises or meditation, for example, for a certain period of time, say, 10 minutes.

So I lay myself down among the lingonberries and let Oura record the effects of forest lounging. I watched the clouds, I felt the earth under my palms. A few mosquitoes came to say hi, but luckily September had already dulled their thirst for blood.

Watching the clouds, it occurred to me that an enterprising Finn could combine a floating tank and watching the clouds. Someone else could add the northern lights. Northern Float. Aurora Floatiensis. OK, you might want to hire a brand agency to brand it better. 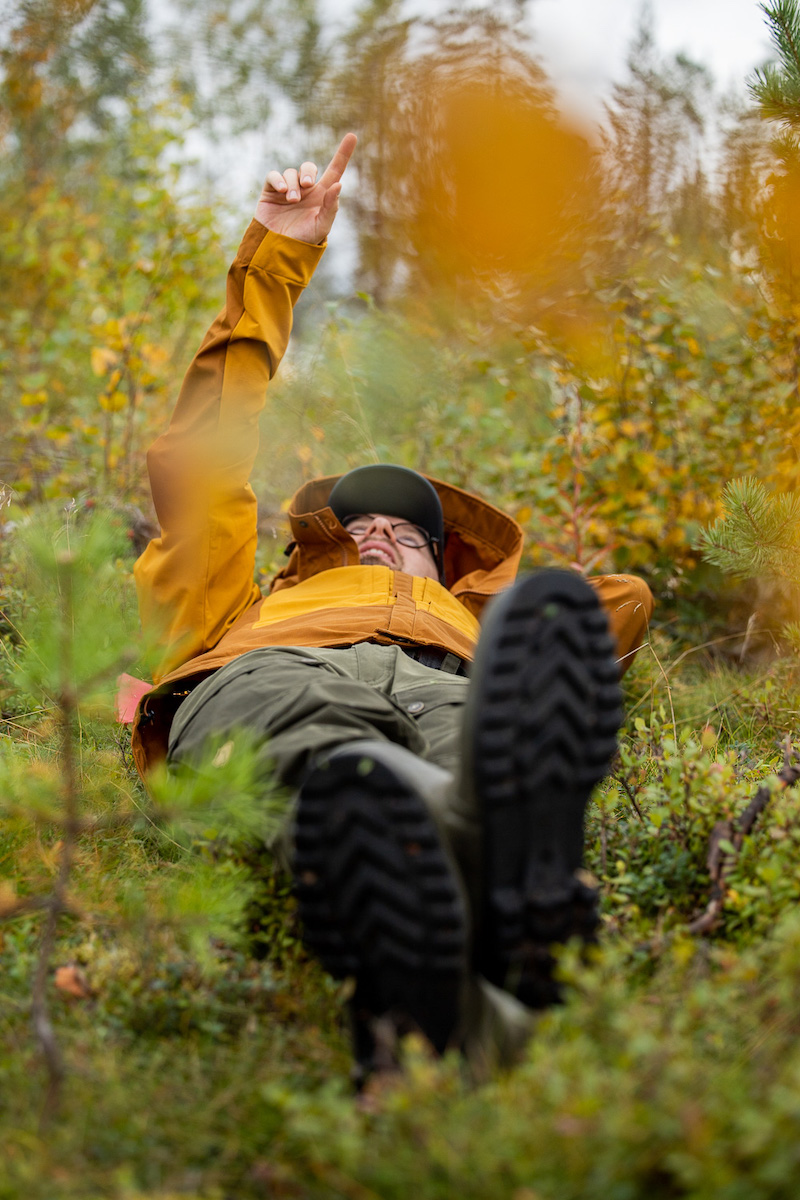 In elementary school, I started practicing cross-country skiing the day before the race. I walked around the apartment and did biceps curls with a 1.5-pound dumbbell. I came in last usually, although one Italian exchange student one time beat me to that.

But there I was, 23 years later. Ten minutes of forest lounging was up and I looked at the results from Oura’s app: my heart rate had started quite low but soared towards the end. Heart rate variability had dropped. Skin temperature had risen, which can be thought to be due to relaxation. Or from the sunshine that had started halfway through. 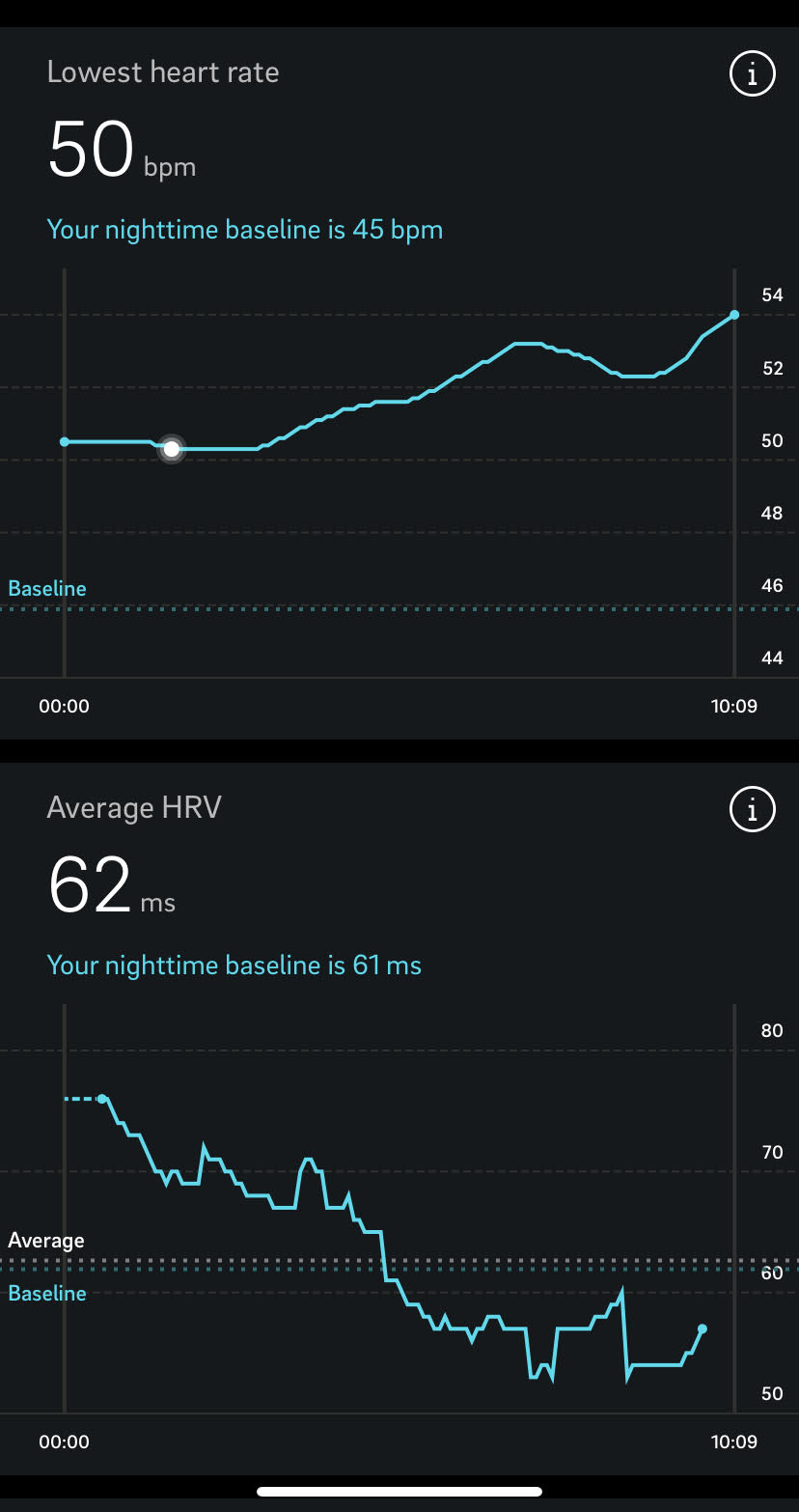 So forest lounging was no panacea. I felt cheated. Then again, my expectations probably had been too high. That I could undo years of laptop angst with 10 minutes of looking at the clouds.

The fact is that relaxation takes practice. Nobody thinks that one run will make them ready for a marathon. So why would I be zen after my first try at forest lounging?

Despite the fact that I was not able to fully relax during the forest lounging, I give the experience 4 stars. Staring at the clouds on my back, soft forest floor under the back of my head… It made me think that there’s more to life than deadlines, roadmaps, or the need to align with

I recommend giving forest lounging a shot. If you do try it, come back and share your thoughts in the comments!